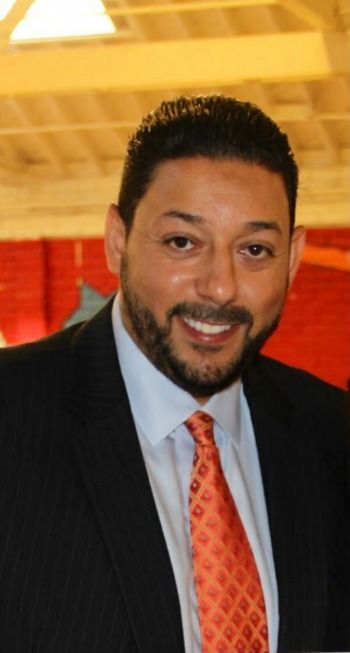 Rick Ghazy is a successful practicing attorney in the fields of criminal defense, real estate, corporate investments, family and children's law, and international business. Serving Southern California for well over a decade, Rick is a product of the LA region. Growing up in the South Bay area and completing his bachelor’s degree from UCLA, Rick has been an active leader in the community throughout his life. Beginning with his service as president of the National Honor Society for two consecutive terms, Rick remained committed to serving those in need, providing service to low income legal groups, pro bono work to low income families, and criminal defense for those in need.

Having graduated from one the nation’s top law schools (University of Washington), Rick has worked for a number of exclusive LA based law firms that focused on criminal law, family law, and real estate. Providing good judgement, professionalism, and strategic insight has allowed Rick to develop a clientele that includes multi-national corporations, billionaire international investors, and Royal families from around the world.

Rick continues his commitment to the community through private giving and serving as Vice President of The Goldwin Foundation. Through Goldwin, Rick and the other dedicated individuals involved have helped to direct over a million dollars to children’s hospitals in Los Angeles, Boston, Washington DC, Nebraska and Chicago in addition to other causes around the country. Goldwin is a national nonprofit dedicated to improving the diagnosis and treatment of children’s illnesses and to supporting those organizations that strive to improve the lives of children and their families. Both Rick and the Goldwin Foundation were recently acknowledged by the Mayor and City Council of Beverly Hills for contribution and commitment to a scholarship program that serves low income families. Rick looks forward to seeing the growth, expansion, and success of the programs Goldwin Foundation has committed to.

On personal level, Rick is an avid Lakers and Clippers fan and plays basketball in various leagues. His hobbies include scuba diving and automobiles. Rick loves to travel having visited and lived in various regions of the United States. He has also spent considerable time throughout Europe, the Middle-East, and even Australia ‎for both work and pleasure.